Rainhill is situated in the north west of England, about 10 miles (16km) east of the city of Liverpool. Although it has a Liverpool post code, it forms the southern-most portion of the Metropolitan Borough of St Helens. To its southeast lies Halton in Cheshire and to the west and south the borough of Knowsley. ​
There was a settlement at Rainhill as early as the year 1190, when the spelling Raynhull was recorded. The creation of the turnpike road from Liverpool to Warrington in 1753 gave Rainhill a greater degree of importance as a coaching station on the route to London. The opening of the pioneering Liverpool Manchester Railway, following the world famous Rainhill Locomotive Trials of 1829, brought prosperity to the area. During Victorian times residential areas grew around the village centre, and family run firms linked to the local watch-making, glass-making and coal industries began to thrive. In the 1930's and, especially, the 1960's and 70's, residential estates surrounded the village, and Rainhill's population soared. Today, Rainhill has even better transport communications, situated as it is adjacent to the M62 motorway. The village centre is a conservation area. While industry is now almost absent from the township, arable farming is still an important feature. Many residents commute to work in neighbouring towns, especially Liverpool, St Helens, Warrington and Manchester.
Acknowledgements to "The Story of Rainhill", R. Dickinson and F. Dickinson, 2002, Published by Rainhill Civic Society
​ 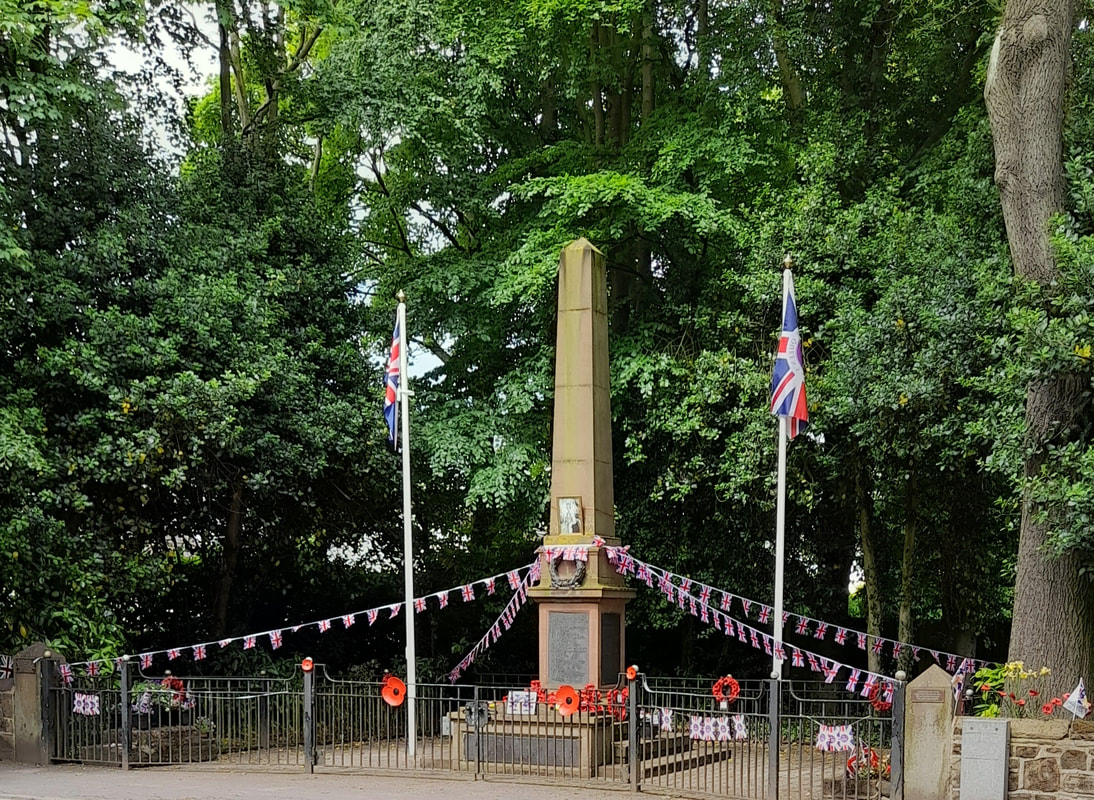 ​The Rainhill Remembers website was launched on Remembrance Sunday 2015 by the Heritage Group of Rainhill Civic Society.

​Initially, the main focus of the website was the impact of the Great War on the village of Rainhill and inside you will find a wealth of information relating to soldiers who paid the ultimate sacrifice, those who survived and the role played by Rainhill V.A.D. hospitals. The Heritage Group has recently started to do similar research on World War II.
The website also includes information on the history of the Stapleton-Bretherton family which made a significant impact on the development of Rainhill.

Despite its relatively small size, the village of Rainhill has a wealth of historic building and landmarks with over 20 listings on the Historic England website. Our latest development is to document Rainhill Landmarks, create two Heritage Trails and install Green Plaques on significant structures.

Clicking on the images below will reveal a mine of information relating to Rainhill.
​ 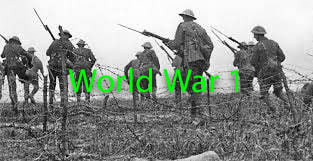 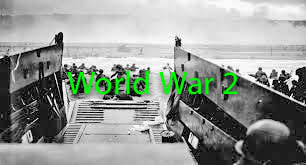 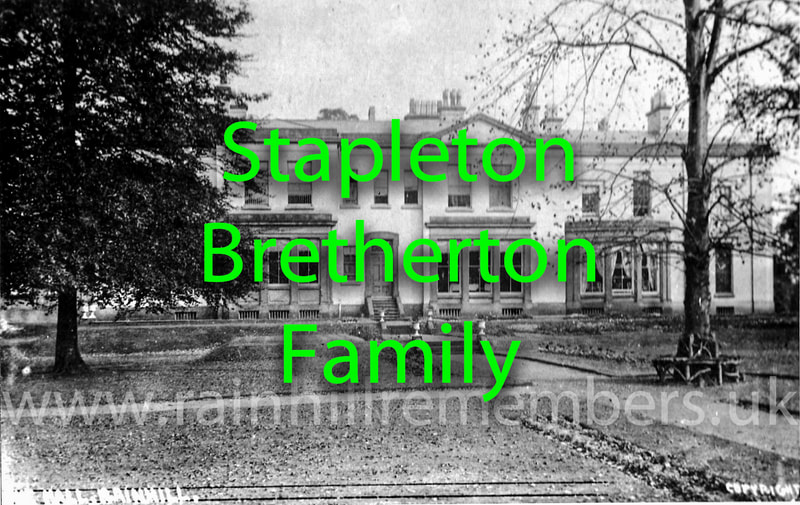 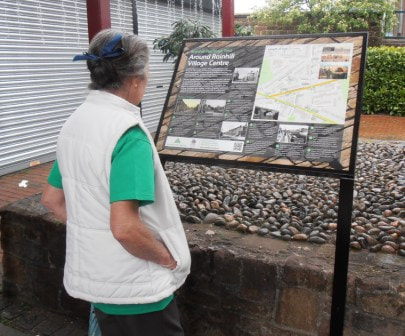 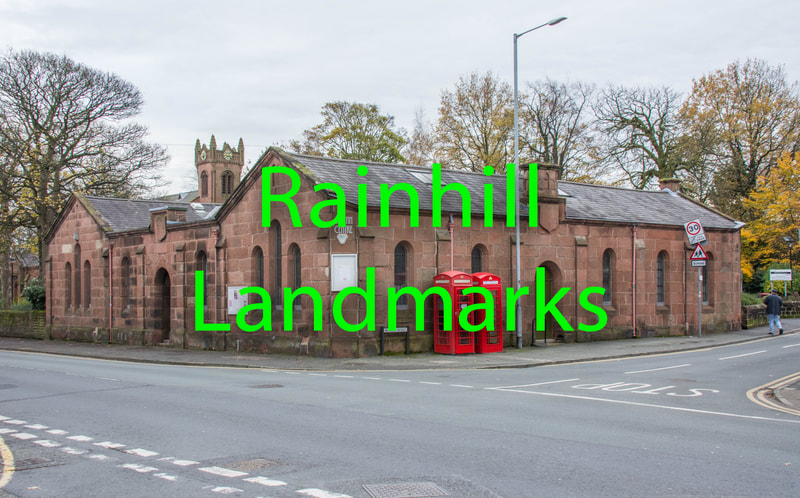 Why not join the Civic Society and help to make a difference in Rainhill. Annual Subscription is just £7 for a family and £5 for an individual. We organise Rainhill in Bloom, monitor planning applications, produce publications about Rainhill's heritage, have interesting speakers, enjoy social occasions and much more. Contact: rainhill.civic@gmail.com or ask any committee member to find out more.. 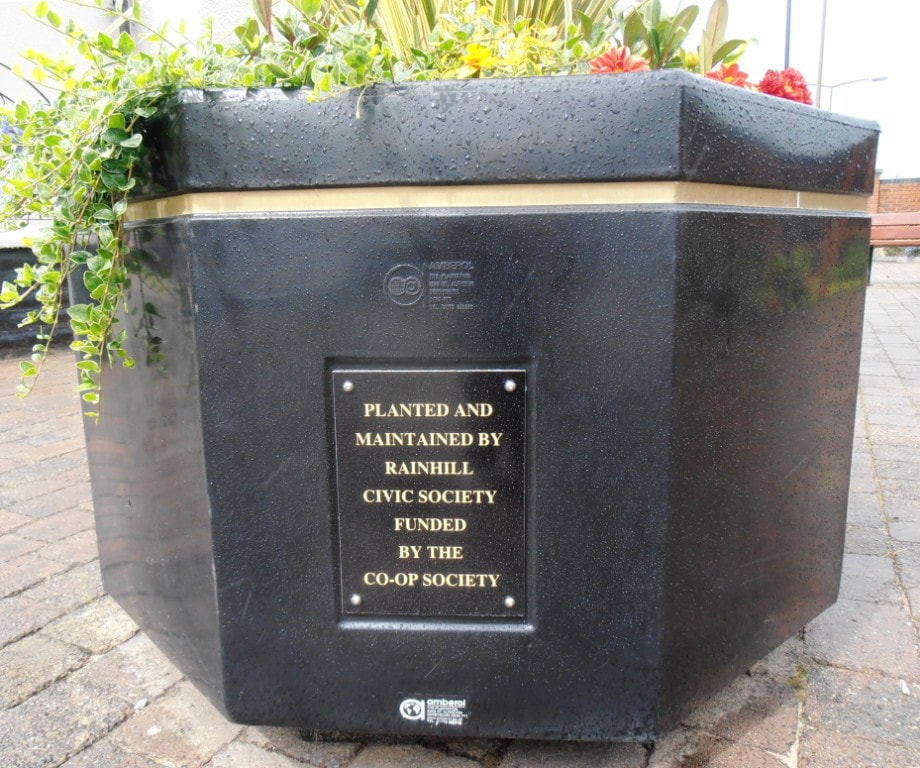 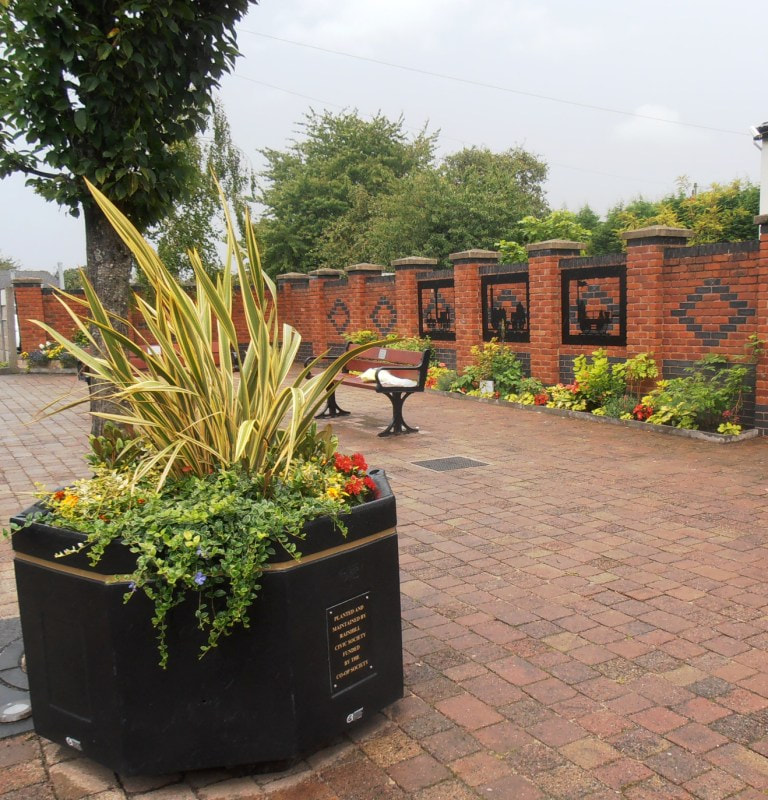 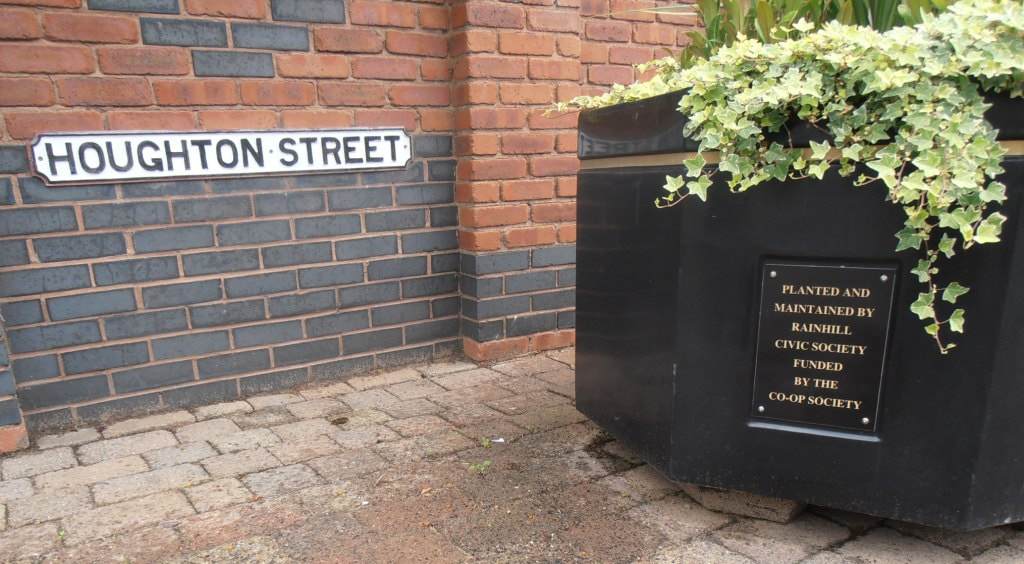 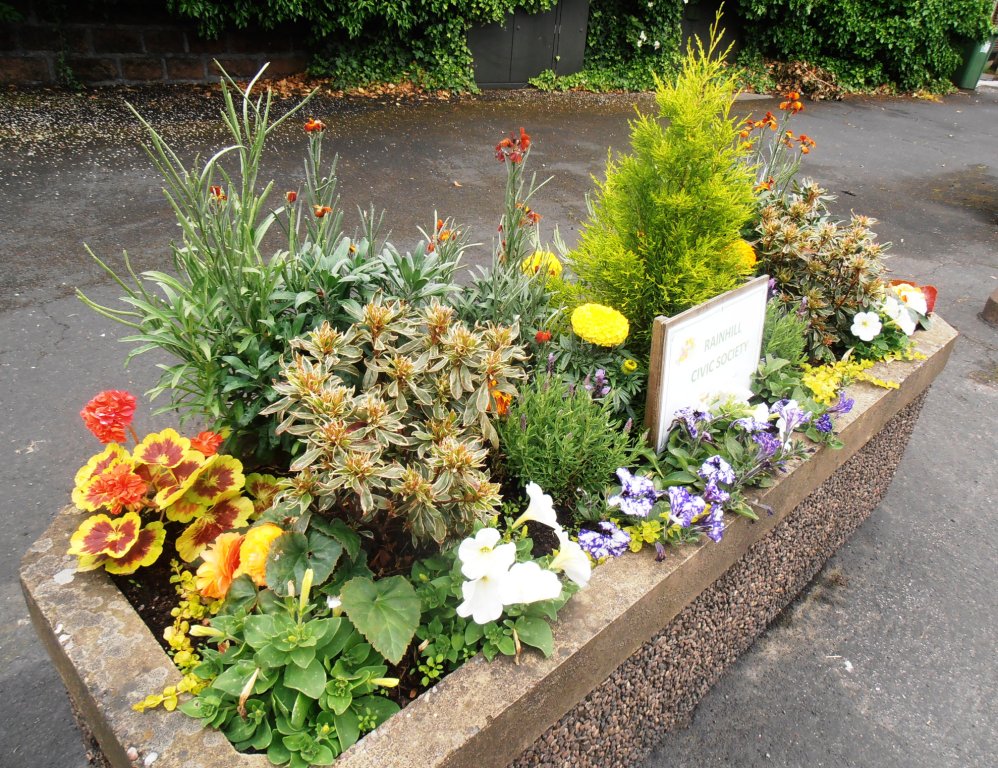 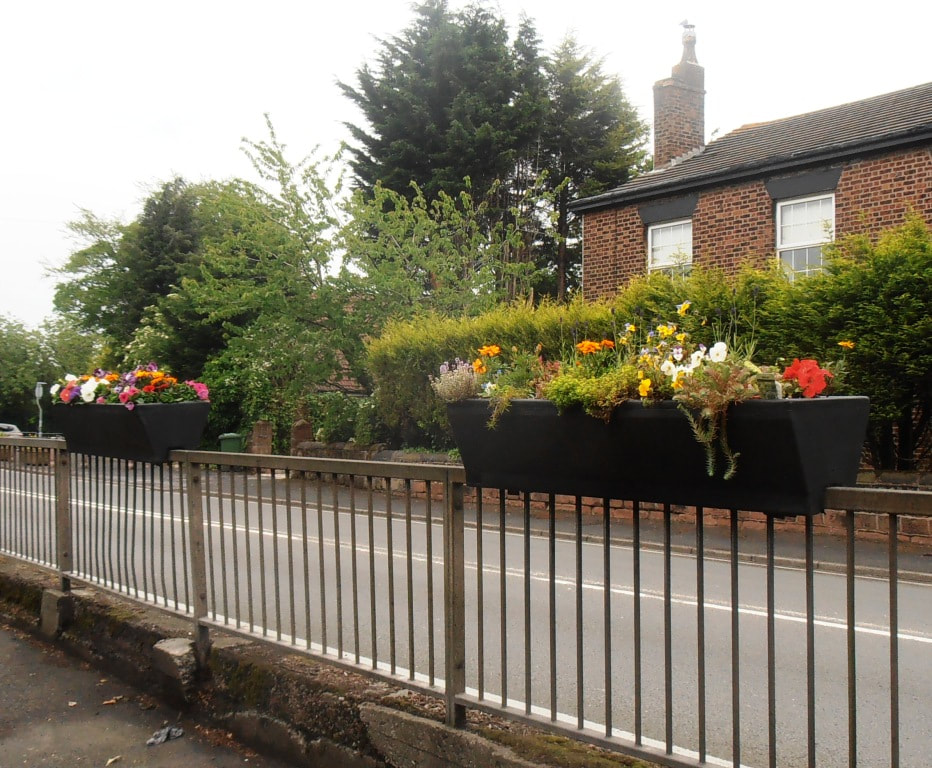 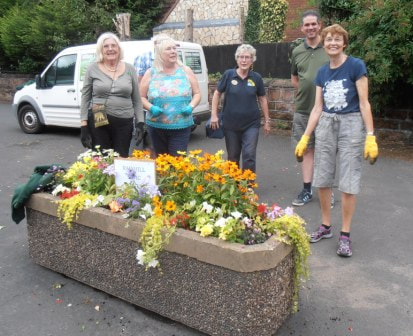 ​The Marchioness of Rainhill Hall

Read the fascinating story of Mary Stapleton-Bretherton who inherited Rainhill Hall following the death of her mother Jane in 1869.
Mary was a wealthy childless widow who was very influential in re-designing the Hall into the building we know today.
Audrey Thomas is a descendant of Mary's mother, Jane and has written a detailed account of Mary's life. Audrey has agreed to share it with visitors to the Rainhill Remembers website. Enjoy!

The Story of Mary Stapleton-Bretherton

Audrey has recently input details of Mary on Wikipedia: 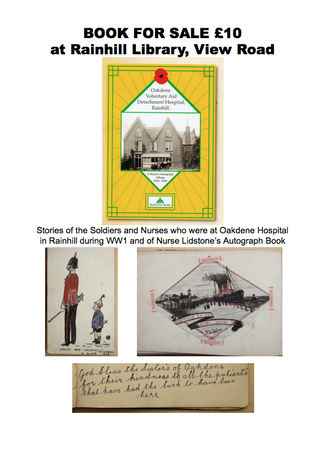 Our new publication about a VAD Hospital in Rainhill during WW1 and the soldiers who wrote in Nurse Lidstone's Autograph Book is now on sale for £10 in Rainhill Library, View Road.

Alternatively, the book can be purchased online by visiting our sister website Rainhill Civic Society

The Rainhill Remembered group meets on the second Tuesday of the month, except August. Anyone interested in Rainhill's past is welcome to come to these informal get-togethers where people can look over pictures and documents and exchange memories of Rainhill over a cup of tea. Each session runs from 1.45pm to 3.45pm in the St Ann's Millennium Centre, View Road, Rainhill.
Many of the pictures displayed in this site have a watermark showing the name of the website. This is merely to discourage their uncontrolled use elsewhere without proper acknowledgement. Copies of unmarked images may be available on request via our Contact Page.
​
Please do not use information or images from this website on other websites or publications without permission.
​
The content of this website has been researched and written by members of the Rainhill Civic Society Heritage Group. Many individuals, locally and from other parts of the UK and abroad have also kindly contributed their own information and photographs. If you wish to reuse any quotes or images, please contact us first via our Contact page as permission may be needed from the owner. Please also see our Copyright page.  High resolution versions of certain pictures may be supplied for personal use, on request.