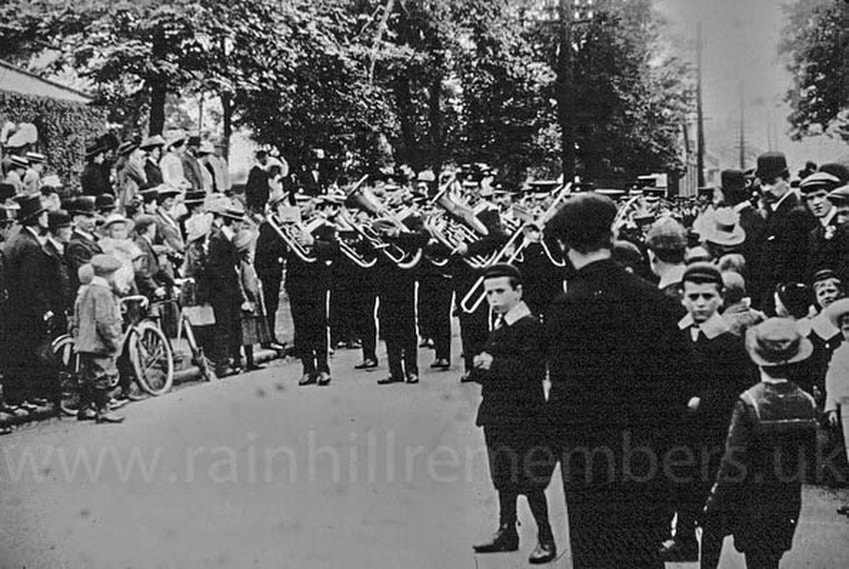 The picture above is provided courtesy of Sheila Crone and is believed to date from 1914 and shows a military band (possibly the Lancashire Hussars) marching through Rainhill.
​The images of children watching troops march past and messages sent from the front give an impression of what life was like in Rainhill during the First World War.
They were first presented as part of a slide show at our exhibition in September, 2014. We thank the many people who loaned us their memorabilia for the displays.
Click on a picture if you wish to see a larger version. 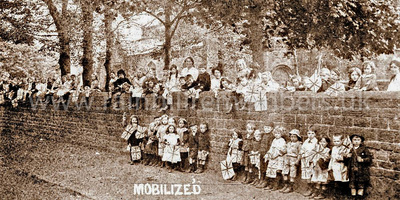 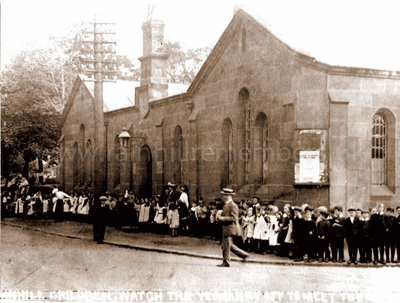 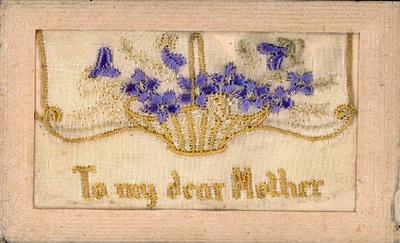 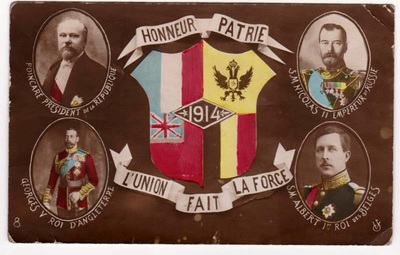 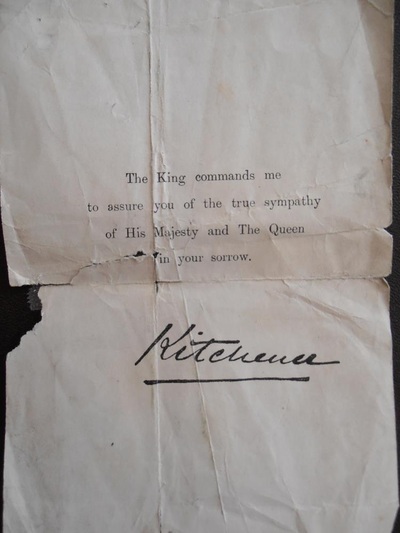 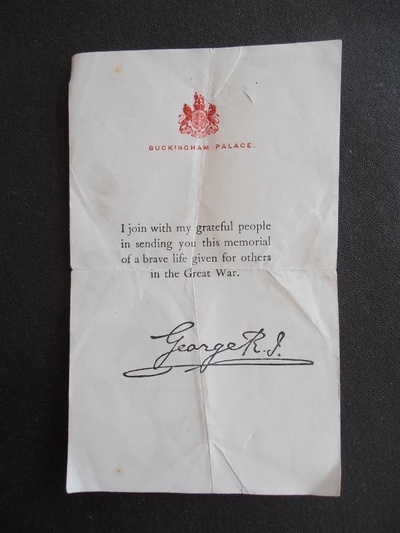 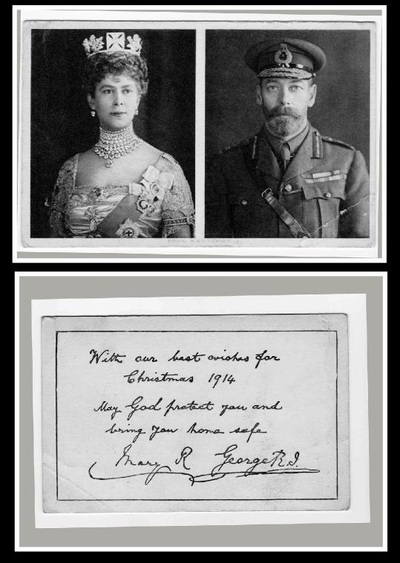 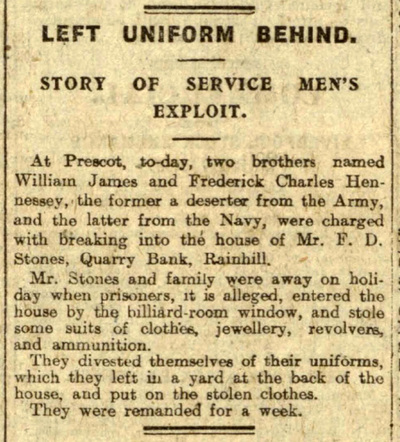 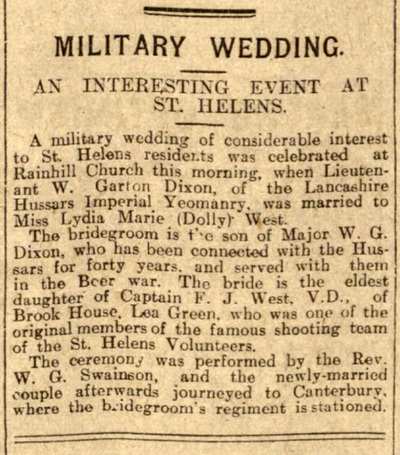 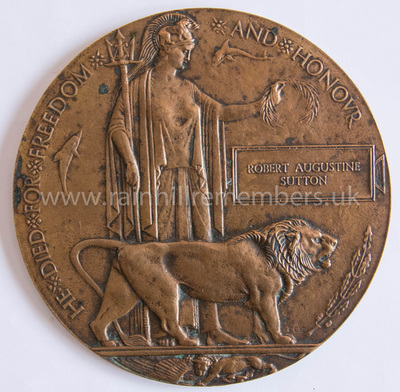 News cuttings courtesy of Stephen Wainwright. The 'Death Penny' was sent to the family of Robert Sutton (courtesy of Ann Oakes) 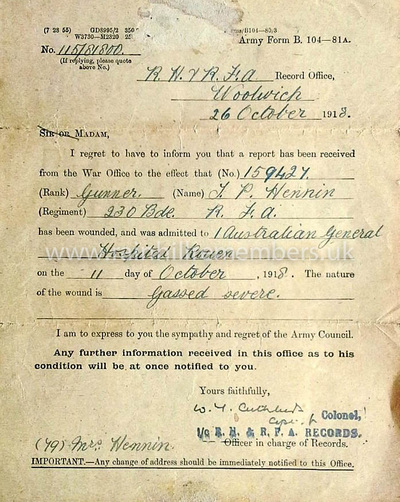 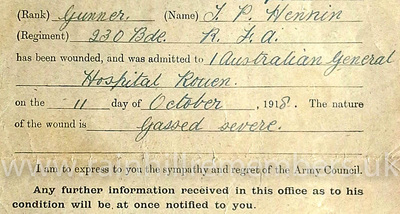 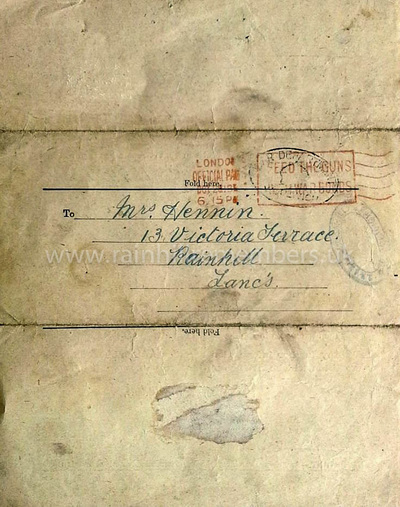 Army messages sent from France to Joseph Hennin’s wife in Rainhill. He did survive the war but the words “gassed severe” must have caused alarm. 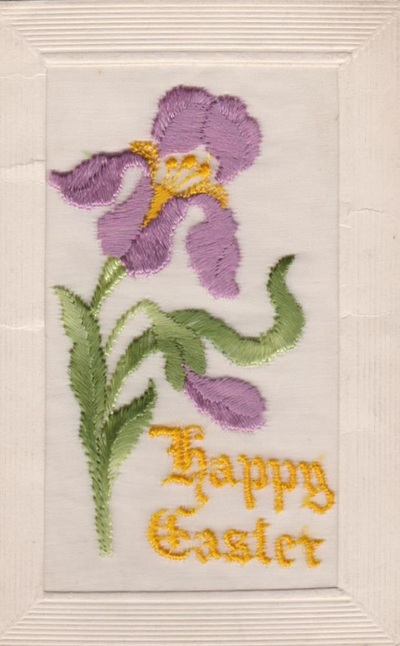 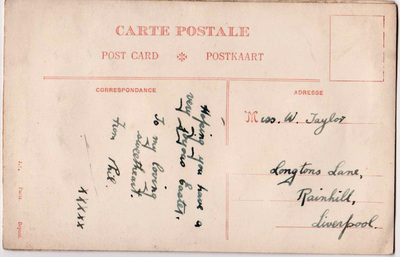 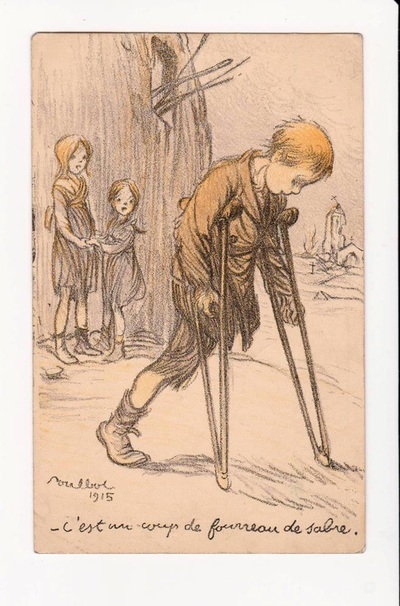 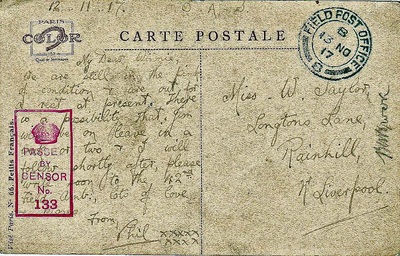 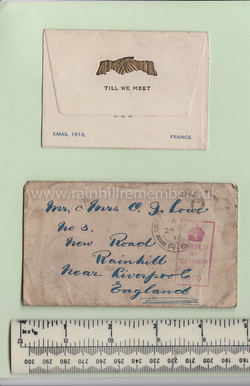 A Christmas letter from Thomas Edwardson to his sister Mrs Lowe
It is believed that the Vicar of St. Ann's Church (Reverend William G. Swainson) drew a map of the village to indicate where casualties (or their families) lived.  The map can be dated to 1915-1916.  It is interesting to note that several properties are marked as RC (presumably indicating Roman Catholic). 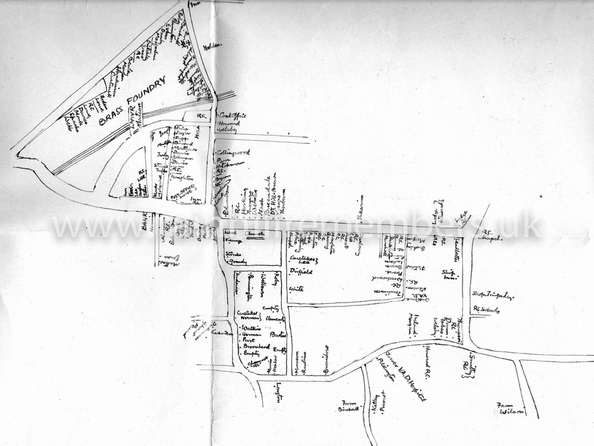 Hand-drawn map of Rainhill (c.1916) showing where families of casualties lived (courtesy of the Dickinson family) 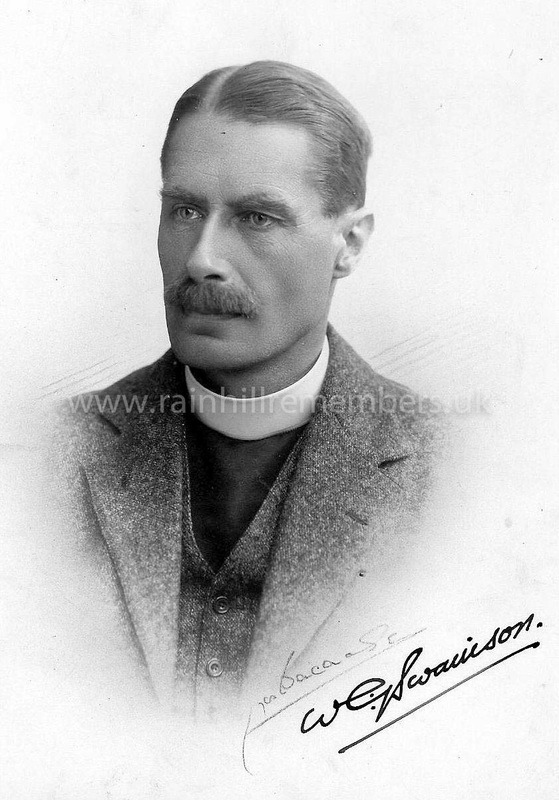 Incidentally, Rev. Swainson served in Macedonia in 1917 as his service record shows, but thankfully survived. 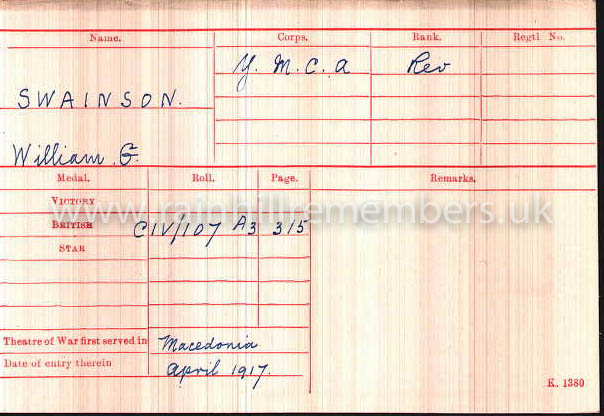 Beatrice Ashton's (nee Fahey) Memories of WW1 – born c.1907
​
In the 1980’s, Beatrice wrote: “Today I am 76 years old. I will write a few memories; I was born in a rambling house (a very happy one) so close to the railway line that I could sit on the garden wall at the foot of the platform and watch the trains pass by.
In the 1914 war, I used to see the troop trains carrying the Australian and New Zealand soldiers with their turned up hats cheering and waving and throwing fruit on to the platform for me. I often wonder how many of those brave lads came back.
My mother was the first SRN who brought many babies into Rainhill, some of my age and older. During the First World War, the Tower and other large houses were turned into hospitals for the wounded soldiers and she used to nurse them in her spare time. My father who was the first youngest bobby in our village went with her to shave and give the lads a haircut. Alas I lost my mother when I was eight years old and I can still remember that those same boys in hospital blue lined the avenue of trees for her funeral.


The above was published in a local news-sheet called ‘About Rainhill’ in the 1980’s.
All images are copyright and are reproduced here with the owners' consent. Permission should be sought before using any of them.
If you have reached this page directly via a search you may like to visit the rest of our site at rainhillremembers.uk and our parent site rainhill-civic-society.org.uk