His father was Enoch, a gardener and his mother was Alice (nee Parr). He had seven siblings, Enoch, Thomas, Alice, Joseph, Ralph, Mary and Annie.

In 1911, his occupation was given as a labourer at “Pit Brow Colliery”. 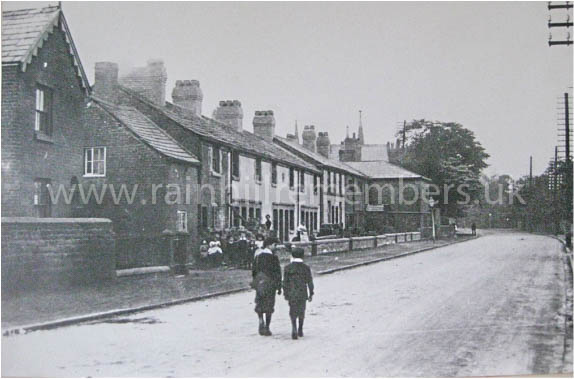 After a period of training, he embarked on 3rd March 1916 from Southampton en route to Rouen, France. However, records show that for unknown reasons Albert was sent back to England on 15th August 1916 on the SS Asturias. He returned to Rouen on 19th July 1917, and was wounded and sent back to England on 26th September 1917 for treatment at Hope Hospital, returning to France on 23rd October 1918.

A list of his possessions sent with him to Hope Hospital include:- 1 razor, 1 prayer book, 1 nail brush, 1 holdall, 1 tin soldier's friend, 1 fork, 1 shaving brush and 1 toothbrush.