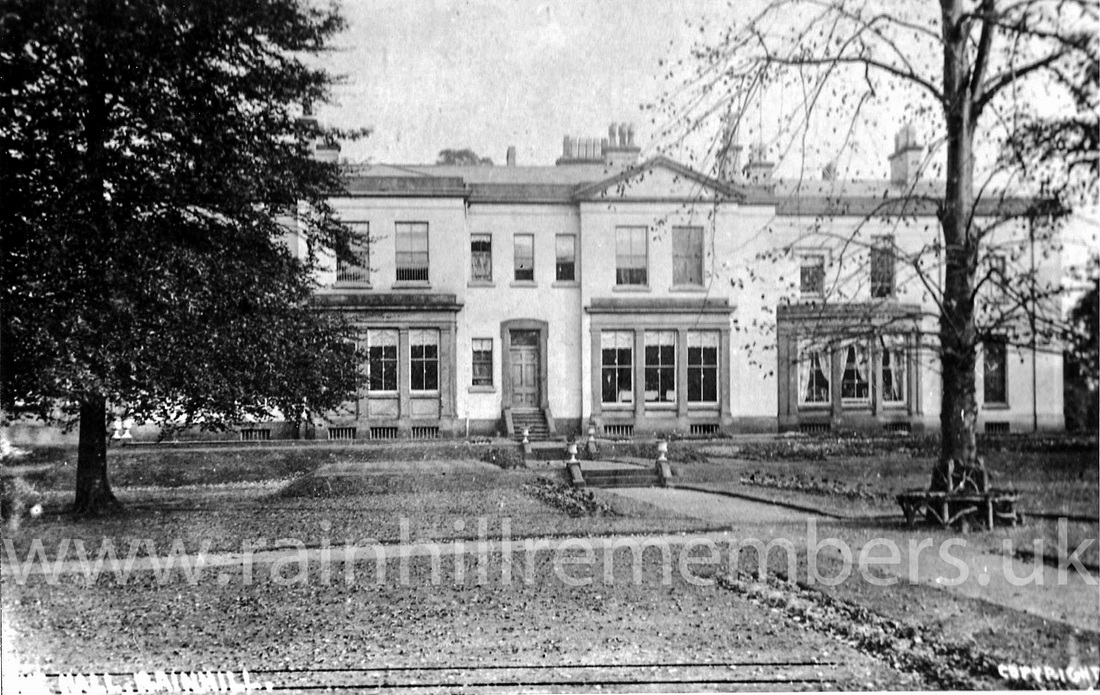 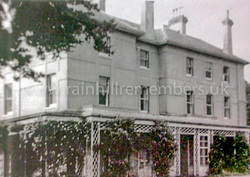 Heathfield House, Fareham, Hampshire
Edith was born in 1879 at Fareham in Hampshire, the sixth child of Frederick Annesley and Hon. Isabella Stapleton-Bretherton.

On 29 April 1903 she married Col Rowland Charles Feilding in London. (He converted to Catholicism).

News cutting from the Manchester Courier
They had four surviving daughters, Joan, Anita, Margaret and Prunella. A further daughter Edith died at birth. 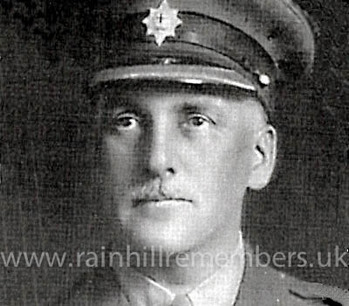 Rowland Feilding was a career soldier, having served in the South African war.

In 1915, at 44 years of age, he joined the Coldstream Guards and was posted to France. 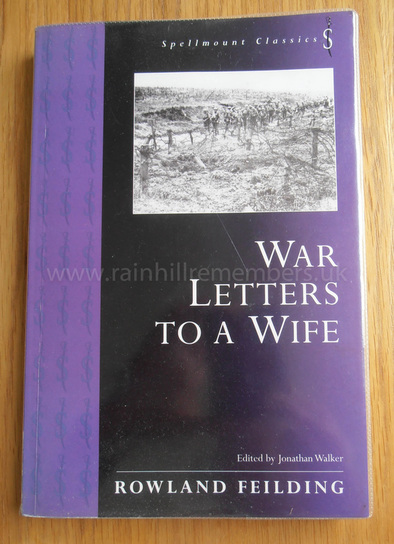 While he was away, Edith and her daughters spent part of the time staying with her parents at Rainhill Hall. Rowland’s letters from the front to Edith and to his oldest daughter Joan were published in a book called ‘War Letters to a Wife’ [Spellmount Classics] which is still available from Amazon and other retailers.

In 2016, writings of Lt. Col. Rowland Feilding appeared in a BBC Voices Project on Twitter

An extract from the book's Introduction states:

The Feilding Letters …were written…while he was either a company or a battalion commander, a position which enabled him to take part in not only the planning of military operations but also their execution…he provides some valuable insights into the problems of command on the Great war Battlefield… extract from the book’s Introduction.
In June 1915, Rowland sent the following letter from France to his 11 year old daughter:

I am sending you each a poppy to put in your prayer-books. There are masses of them growing just behind my trench, beside the ruins of a farmhouse which is the centre of my position. There are also roses growing there. It must have been the garden before the war came and everything was abandoned and destroyed. But where the roses grow, there are also many bullets, and it would be foolish in daytime to go and pick them. I did try but gave it up.
Will you thank Grannyma* for the translation of the French verse, and give her my love.
We have been having very heavy rain and the trenches are full of mud. As I came into the trenches last night, the mud was just like very thick soup. I thought of Anita and Peggy, and thought it was good mud wasted. How they would have loved it….’

*‘Grannyma’ was Isabella Stapleton-Bretherton
Below are extracts from his book, before and during the battle of the Somme, which provide a vivid picture of the conditions encountered:

The horrible weather, rainy and cold, which I encountered on my first arrival, has gone, and given place to a period of glorious sunshine.  What a difference it makes!
This camp is pitched a few hundred yards from the Somme, where lie the gun-boats, on the top of the high escarpment which rises abruptly from the river on the north side.  It is hidden among trees, many of which wild cherries, are now thick with blossom.
The men sleep in canvas huts; the officers in tents. The officers' mess and ante-room are in a wooden shack - rather like a Newfoundland timber man's rig-out.  I sleep on a canvas cot and am sitting on it now, as I write, as chairs do not exist.
​ 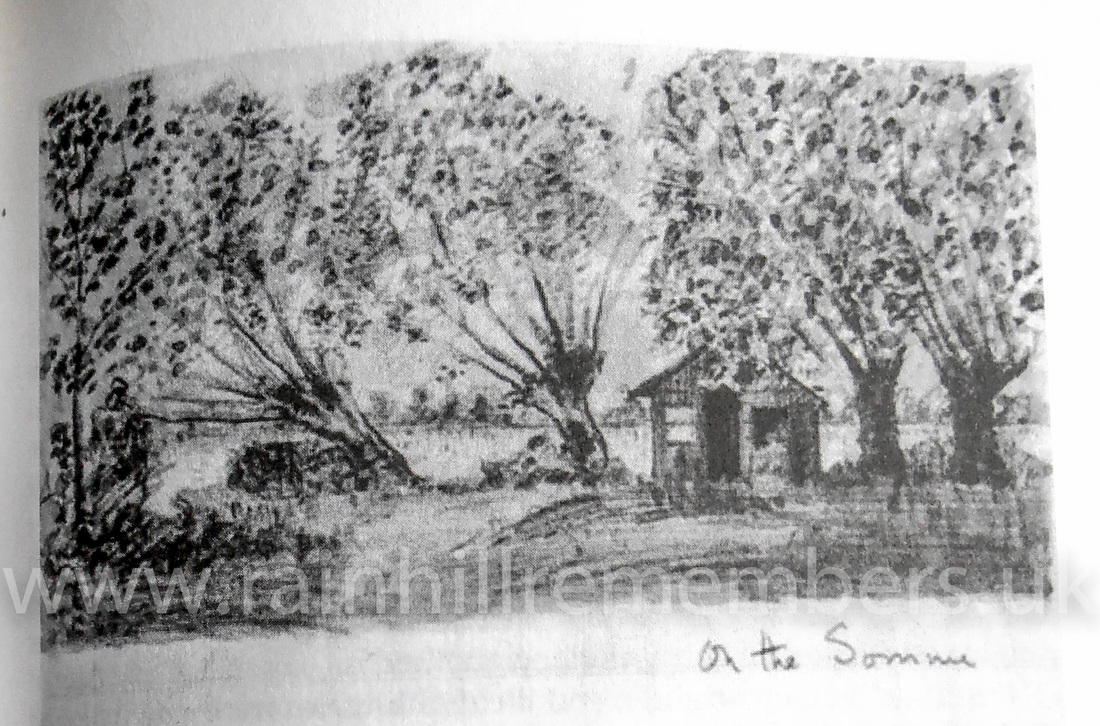 Drawing of The Somme by Rowland Feilding in War Letters to a Wife
...on the outskirts the houses are still mostly standing.  The most pronounced devastation is in the cathedral square, which, with the exception of the cathedral itself, has been completely flattened.
The greater part of the cathedral, which is a modern building of extremely solid construction, still stands precariously, though seamed with cracks and fissures.  But what immediately arrests the eye is a colossal gilded statue of the Blessed Virgin and Child which crowns the summit of the tower.  This great effigy has been hit and knocked over, and though it lies poised horizontally in mid-air, in the attitude of diving, it still clings to its pedestal and continues to defy all efforts of the German gunners to dislodge it.
The sight is a very remarkable one, and it is not surprising that a superstition has grown up among the French that the ultimate fall of this statue will be the signal for the downfall of the enemy.

​
After demobilisation, Rowland Feilding returned home to Edith and his family. They lived in Slough. He died in 1945.