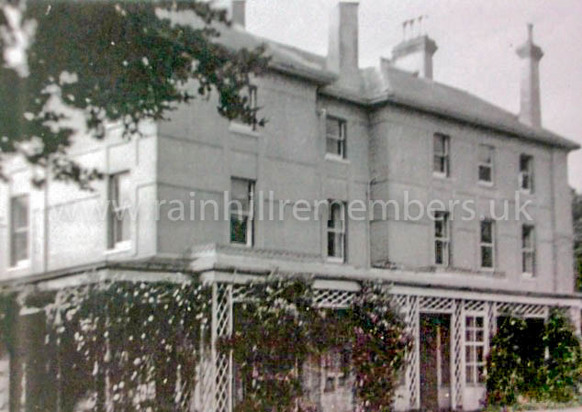 In 1894 he married Bertha Mary Phillippa Stourton and they had three children:

Osmund Frederick Stapleton-Bretherton (1898-1918), a Lieutenant in 9th Lancers and killed in action in WW1

After WW1 served as D.A.A.G. to Lord Rawlinson (Lt. General) in North Russia

Below is a small (3 inch) portrait of Major Frederick Bartholomew
​Stapleton-Bretherton in military uniform. 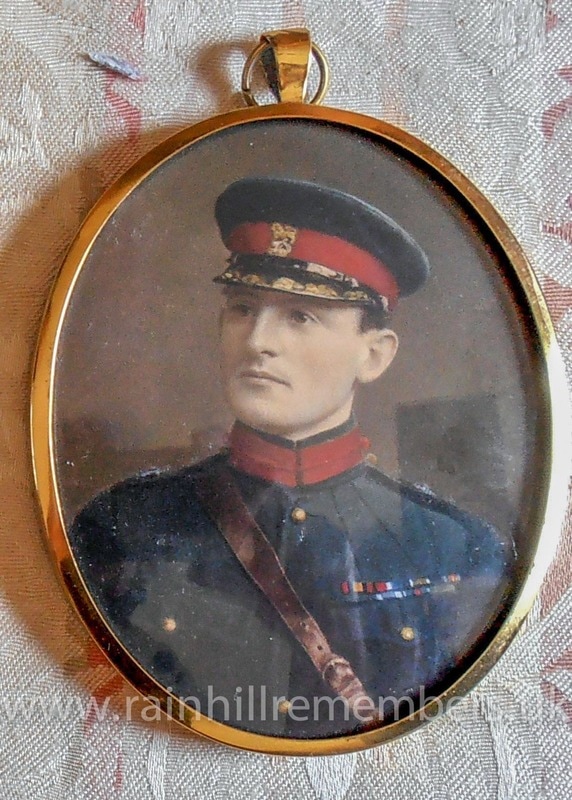 Courtesy of a descendant of the Stapleton-Bretherton family.
​Post War

In 1919 he inherited Rainhill Hall and Estate after the death of his father but lived
at Attington House, Tetsworth Oxfordshire where he died on 13th Oct 1938 aged 65.