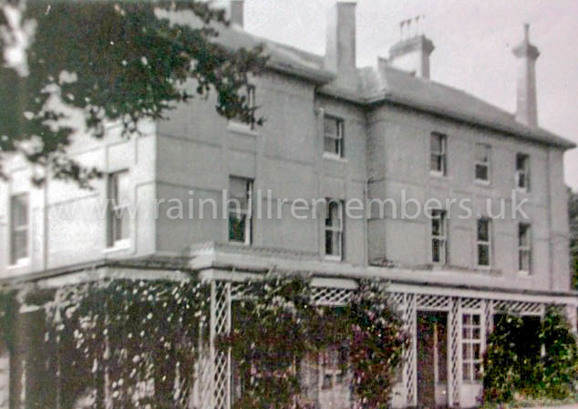 On 14th July 1914, she was married to naval officer Kenneth Dewar at St Bartholomew’s Church, Rainhill.
Kenneth Dewar was born in September 1879 at Queensferry to Dr James and Mrs Jane Flora Dewar.

After the wedding, Captain Dewar was immediately called back to duty because war was imminent. Evelyn Blucher wrote in her memoir “From the very altar on the day of my sister Gertrude’s wedding, her bridegroom Kenneth Dewar was recalled to his ship….”

He had been appointed commander of the battleship Prince of Wales, the flagship of the 5th Battle Squadron of in the 2nd Fleet.

In 1915, Captain Dewar was sent with the dreadnought ‘Prince of Wales’ to the Eastern Mediterranean to support the Gallipoli landings.

Following this campaign, he was given command of the HM Gunnery School in Devonport.

In 1917 he was Assistant Director of the Naval Plans Division.

On June 1918 he was promoted to the rank of Captain, and then became the Assistant Director of Plans in the Plans Division.

He was awarded the CBE (Commander of the Order of the British Empire) on October 17th 1919, ‘for valuable services at the Peace Conference, Paris’. 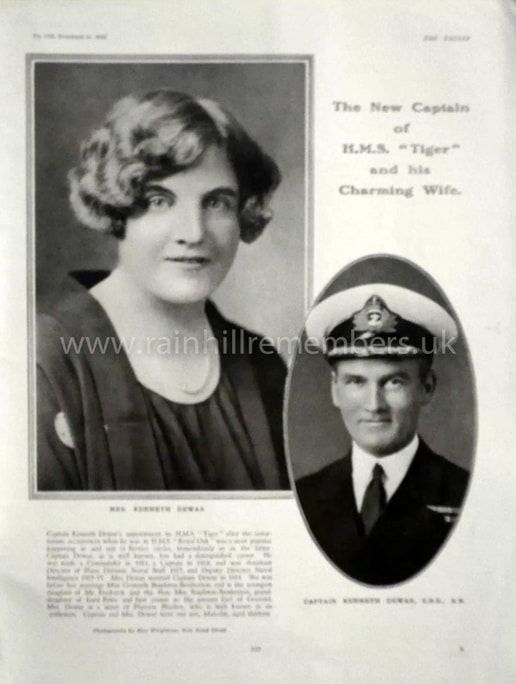 Extract from The Tatler magazine 1928
1929 - Kenneth was promoted to Rear Admiral.

He held the office of Aide-de-camp to HM George V. 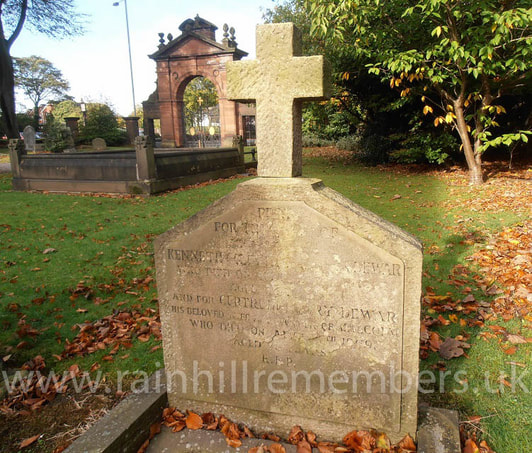 They are buried in St Bartholomew’s churchyard.

They had one son, Malcolm Dewar.
​​