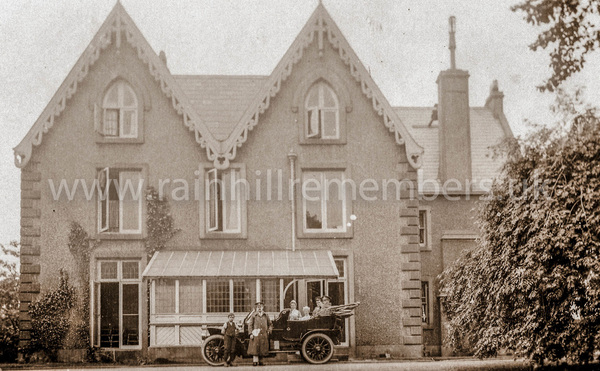 Research is ongoing to identify medical and non-medical staff who worked at Oakdene Hospital.  Below are the results of our labours so far......

Mrs Pearl Hall Bishop originally lived in Newton Lodge, Frodsham and was appointed Commandant of Oakdene in March 1915. When Oaklands Annexe opened in 1917, she took charge there. She remained until the hospital closed in May 1919. Her husband, Major Charles Gamble Bishop was killed in France in 1917.
They had two sons Francis Charles and John Alleyne.

‘Mrs Bishop is described as one who possessed great tact and good nature popular with both staff and patients and thoroughly devoted. When stricken by bereavement through the death of Major Bishop, the Commandant was cheered by the presentation of an illuminated address composed by the patients’.  (Liverpool’s Part in the War part 49)

She was awarded the O.B.E. for her service.

NURSES AT OAKDENE HOSPITAL.  (Click on the underlined names to see their records on the British Red Cross website). 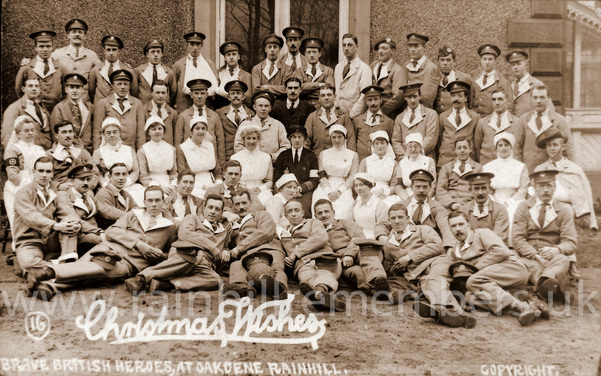