William Henry (Harry) Renshall was born in 1912 at Houghton Street, Prescot. The family later moved to 41 South Avenue, Prescot. Harry's parents were Thomas & Ann and he was the second eldest of eight children. After marrying Alice they lived in Chatsworth Road which is where they were living when he was called up while serving in the Territorial Army.

Harry was in the Signals Regiment and was an expert in morse code. He never spoke much about his war service and if he did it was to make light of it. At some point he received some sort of an injury to his wrist and after treatment found that his unit had moved on to Dunkirk without him.

Harry joined up with another outfit and made his way to Dunkirk. However just before boarding the ship that was to repatriate him, he was called away for some reason and told he was needed further down the coast. When arriving back at Dunkirk he learned that the ship he should have been going on was bombed with many lives lost!

After the war ended he again joined the Territorials and was with them for several years. Harry and Alice were married for over sixty years and as well as me had two sons Brian and Colin. They never left Chatsworth Road 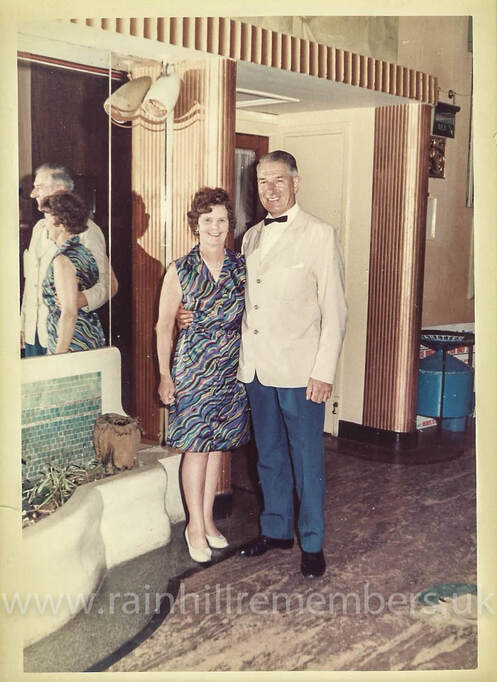 Harry and Alice Renshall
​Back to Survivors of WW2