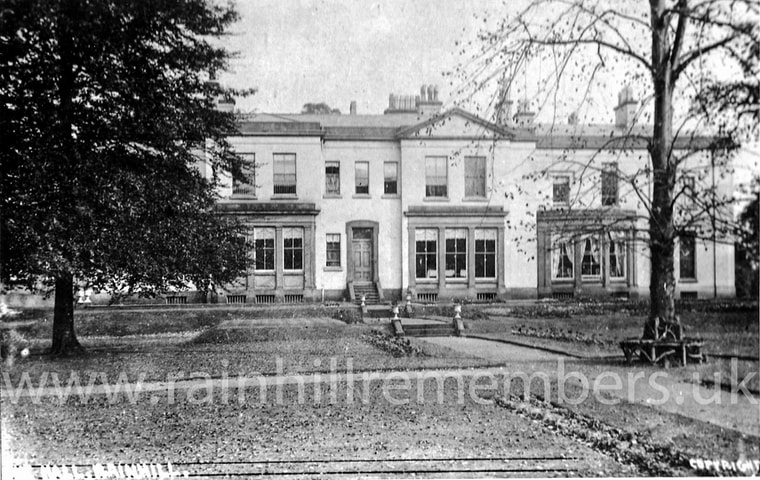 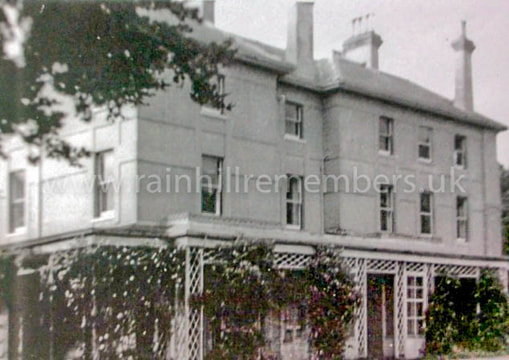 Heathfield House, Fareham, Hampshire
Vincent was born on 19th Dec 1889 at Fareham, Hampshire, the youngest son and 12th child of Frederick Annesley and Isabella Stapleton-Bretherton.  He was educated at Beaumont and between 1908 to 1910 at afterwards at Stonyhurst College.  From there Vincent matriculated to Liverpool University.
Military Service during WW1

Mentioned twice in despatches Jan & May 1917 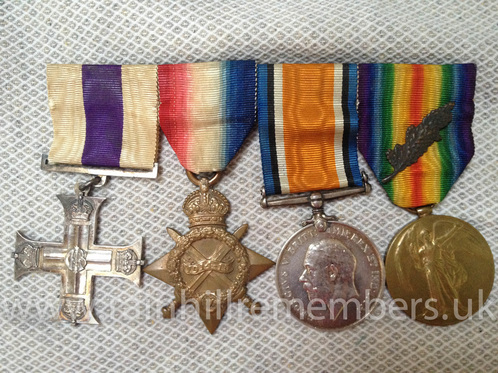 ‘Berlin - April 1918 - I took up a paper and read the description of the fighting that had taken place near Givenchy from the 9th to the 14th April; how on the 11th and 12th the West Lancashire Territorials had saved the situation, but that their losses had been so fearful that they had to fall back on the engineers of the regiment as infantry reserves (Vincent’s regiment; and he was in fact an engineer) ….
I telegraphed to ask if anything had happened to Vincent. On April 28 I received a wire saying “Vincent has a broken leg and is expected to be well enough to be moved to London from France in six weeks’ time.”…. how grateful I was for this good news, and I think no one ever before rejoiced more of a broken leg than I did over my brother Vincent’s.’