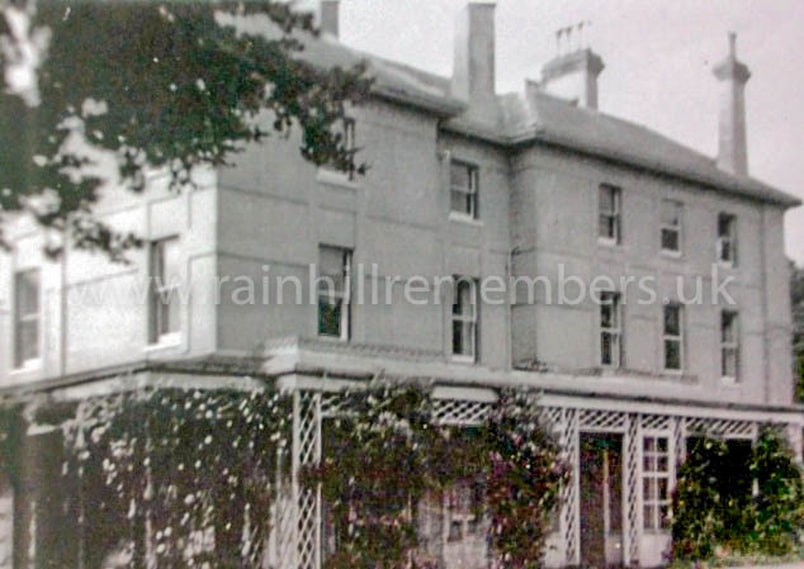 Heathfield House, Fareham, Hampshire
Winifred* was born in June 1880 at Fareham in Hampshire. She was the seventh child of Frederick & Isabella Stapleton-Bretherton.

On 10th May 1910, Winifred married Commodore Edward Francis Benedict Charlton at St Bartholomew’s Church, Rainhill. He was a widower with three young daughters by his first wife Laura Strutt. They lived in Fareham, Hampshire near the family home where Winifred had grown up. They had five children of their own – two boys and three girls born between 1911 and 1917

Edward was born in Newcastle-on-Tyne in 1865 and was educated at Ushaw College, Durham and the Royal Academy, Gosport in Hampshire. He entered the Royal Navy as a cadet in January 1878, two months before his 13th birthday. This was the beginning of an illustrious naval career. He was promoted to Lieutenant in 1884 and served in command of destroyers during the Boxer revolution in China in 1900 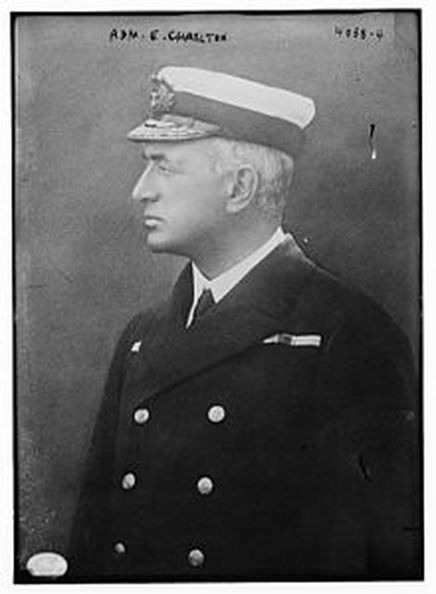 Edward Charlton 1916 (courtesy of Wikipedia)
In 1911 he was appointed a Naval Aide-de-Camp to King George V and in 1913 he was promoted to the rank of Rear-Admiral. Between 1914 and 1916 he was Admiral of Mine Sweepers. After the War, he served for three years on the Naval Inter-Allied Commission of Control in Berlin, before retiring with the rank of Admiral in 1924.

Lady Winifred Mary Charlton died on 1st September 1963 in Bournemouth, Hampshire at the age of 83.

* She was christened Winefride but from 1918 (possibly because of anti-German feeling after the First World War) she was known as Winifred or Freda.