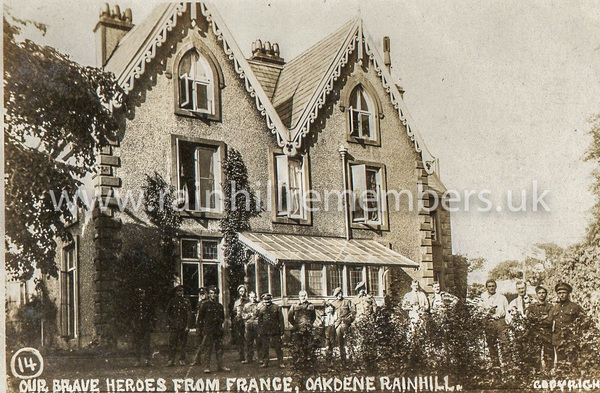 Reproduced with kind permission of Martin Ledson
Oakdene was a large private house in Lawton Road, built in 1851 on land purchased from the Owen family.  In 1899 it was sold by the Swift family to Henry Gamble (1868-1927), who was the youngest son and 11th child of Sir David Gamble.  Henry Gamble and his family occupied Oakdene from 1900 until 1913.

In 1914, West Lancs Voluntary Aid Detachment (VAD) No. 40 was formed and Oakdene was offered to the War Office as a hospital for the casualties of war.  Once equipped through funds raised by local residents, the Oakdene Auxiliary Hospital opened in March 1915 as a Class A hospital taking patients direct from ambulance trains.

After two years, the number of beds had increased from 30 to 65 with the hospital providing treatment for patients from the Command Depot at Knowsley Park during an influenza epidemic.

In 1917, further provision was made at a large house called Oaklands in St. James' Road which was run by VAD No. 10 where 40 beds were provided.  This unit was described as 'Oakdene Annexe'.

Go to our Oakdene Staff page to view details of some of the staff who worked there.

The following extracts are taken from St Ann's School Log Book for 1918: 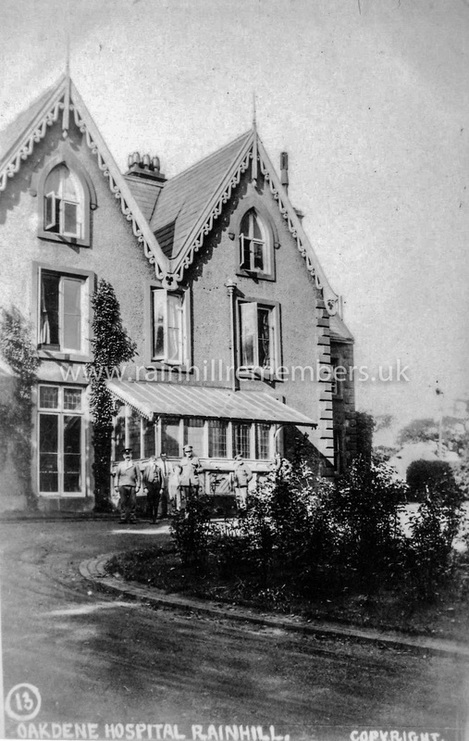 ​'Some of our Brave Boys from the Trenches' 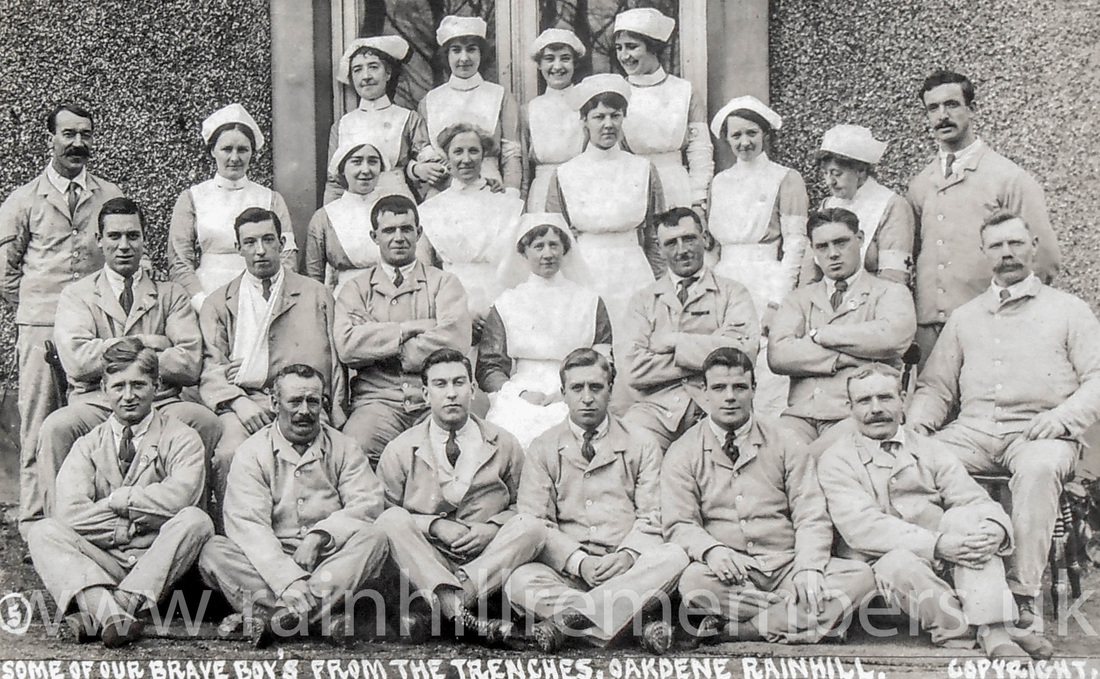 Although difficult to read, below is an 1893 site plan of Oakdene Hospital (click to enlarge) together with an1890 map showing both the Oakdene and Oaklands properties 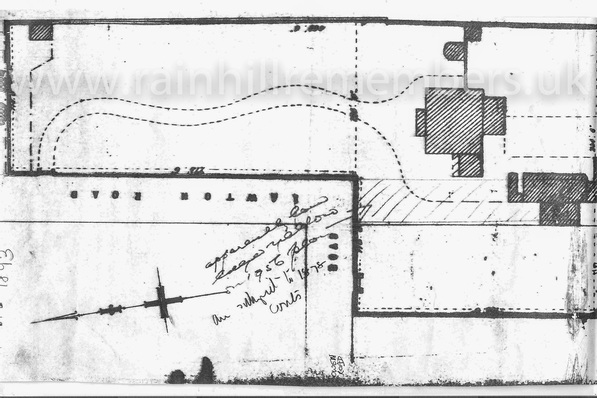 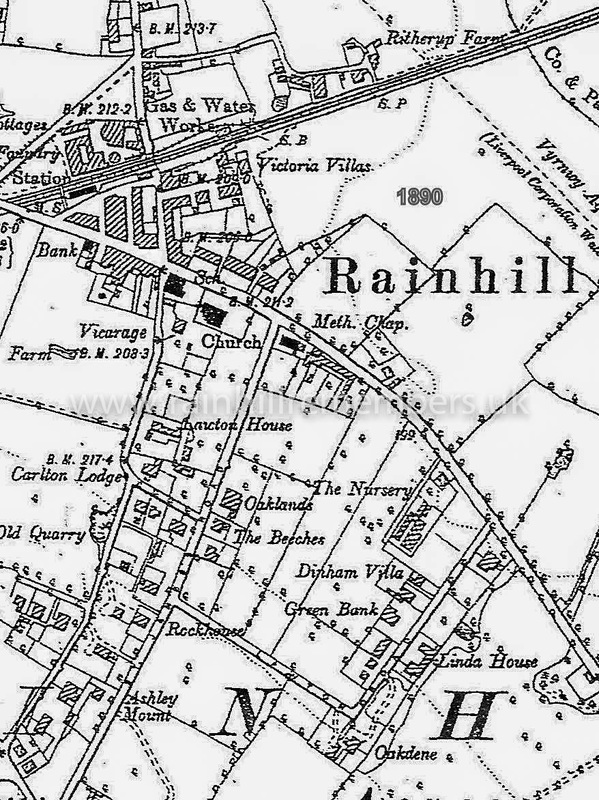