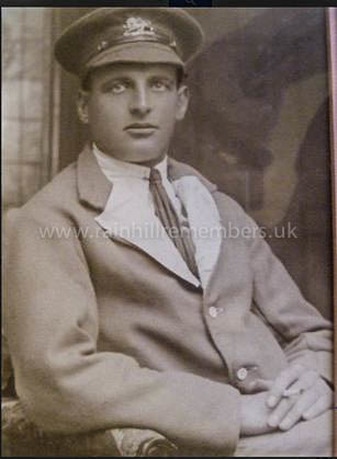 Courtesy of Peter Cartmell (Grandson)
Private Fred Cartmell was born in Lancaster, the son of Jacob and Elizabeth Cartmell of Dorrington Road, Lancaster. At some point, the family moved to Rainhill and lived at 25, New Road (now Rainhill Road). Fred met Emma Winifred Lowe, formerly of Roby Cottages, Rainhill and at the time of the 1911 Census is listed as working as an Asylum Attendant at Eccleston Hospital, an annex at Rainhill Hospital.

Fred joined the King's Own Lancaster Regiment and is seen here wearing his 'blue invalid suit' while convalescing back in England.

​When a battle wounded soldier arrived back in England he was sent to a hospital or convalescent home and was issued with a blue invalid suit. The suit consisted of a blue single breasted jacked with a white lining, blue trousers, white shirt and a red tie. 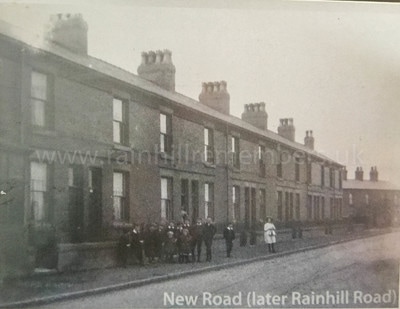 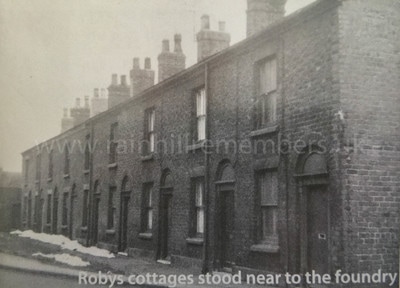 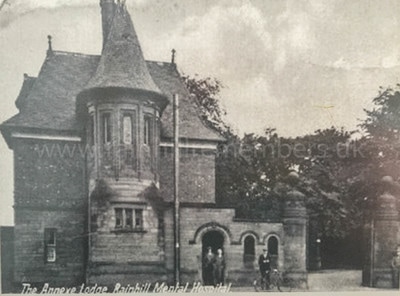 When war broke out Fred enlisted to serve in the Kings Own Royal Lancaster Regiment (as he was originally from Lancaster he may have sought to join this Regiment). He was Private 32890.  It is known that at some point he received injuries sufficient to see him returned to England. However tragically as it turned out he recovered sufficiently enough to be returned to the front line and sadly he was killed in action on 26th September 1917, aged 27. He is remembered at Tyne Cot Memorial along with several other Rainhill men.

He left a son, Frederick James who eventually married Winnie Wilson, who some may remember worked as a receptionist in the Doctor’s Surgery on Warrington Road for many years. They had three children, Peter (who now lives in Australia) and two daughters, Anne and Elaine who is now deceased.

Extracts from the Battalion War Diaries indicate that fighting was taking place in Ypres and on the day that Fred died they were under heavy shelling and permission was asked to retire. However, the C.O. replied that the position must be held at all costs.

The diary also records that on the 26th September nine men died including Fred Cartmell.

The people of Rainhill and indeed the Nation owe a great debt of gratitude to men like Fred Cartmell and the thousands of others who gave their lives so that we may have a better one. For him the bitter irony is, that having suffered the horrors of war once he was patched up and sent back to endure it all again, never to return. 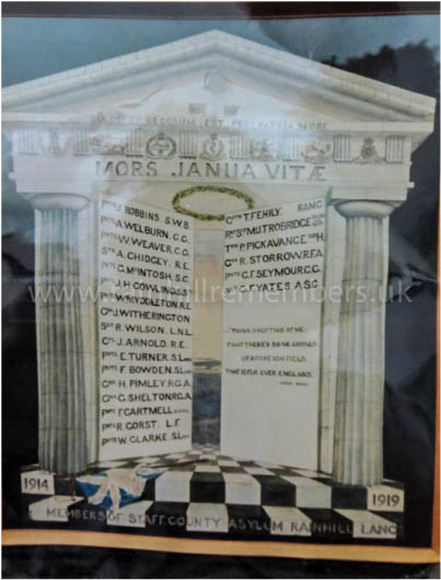